This right here happened during Berlin Fashion Week, too: Franziska Michael showed her spring summer 2015 collection and is in retrospective one of my favorites. And this collection is everything Berlin needed. And I am also going to tell you why in a second.

Franziska Michael’s designs are characterised by contrast. Structure and fluidity, colour and monochrome, natural fibres and high-tec synthetics are all employed to create men’s and women’s wear that defies expectations. Having studied Fashion Design at Esmod International University of Art for Fashion, Berlin, Franziska Micheal set up her self-named label in 2009. For her SS15 Franziska is bringing a colourful, very 90s clubkid mixed with HipHop collection.

And I have to admit I read a couple of articles before I wrote this, saying that her style is not very typically Berlin and at the same time I am wondering if this person (the author of the article I have read) has ever been on the streets of Berlin. Probably not. Like I am not even from this metropolis, but I do know  that Franzsika Michael’s fashion is representing a part of Berlin’s fashion scence (even if it’s only a small one, but still it is typically Berlin). And I bet I just mentioned Berlin three times per sentence right now, but you know what I am trying to say. Just stop putting the fashion of a city in categories just because it’s not mainstream. However I honestly thing that this collection would have gotten more attention if it was shown during London Fashion Week…(and I even feel bad for saying this, because I want her to show her stuff in Berlin).

As I said this is one of the best collections of BFW SS15 and you better take a  look at it: 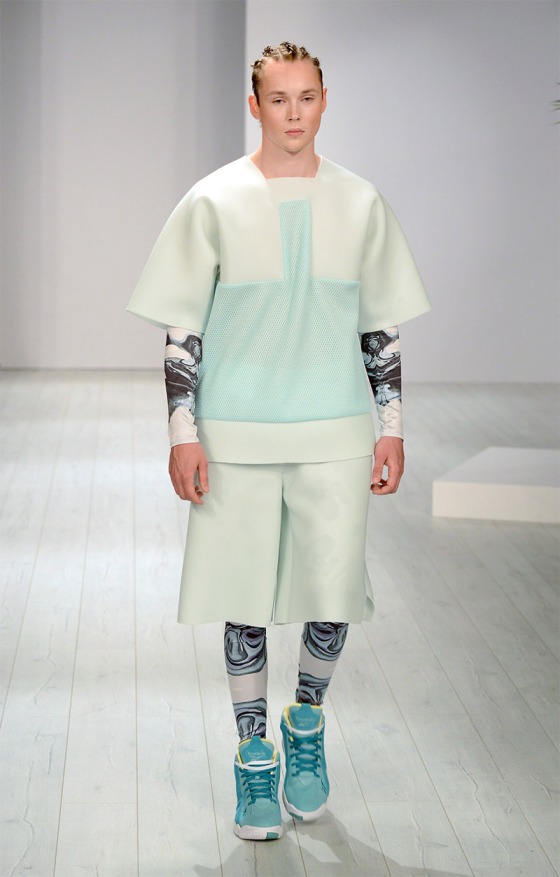 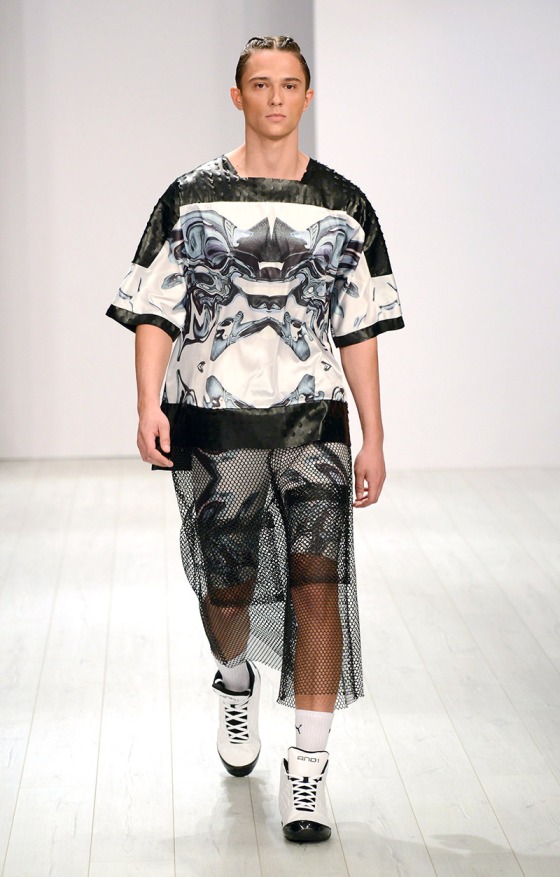 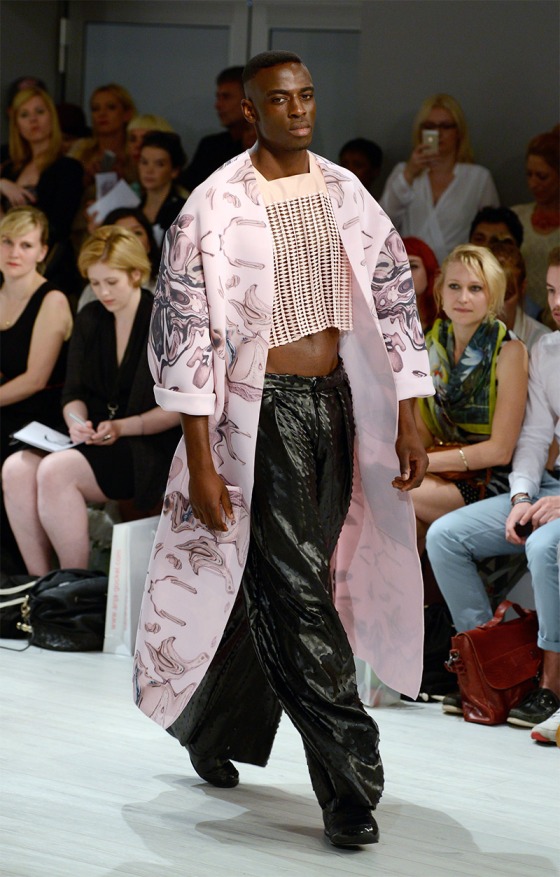 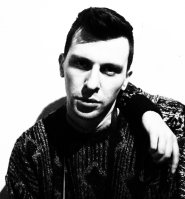 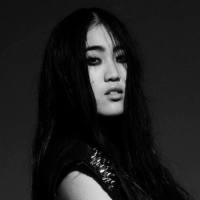