I won’t compromise. I won’t live a life on my knees.

These words are penned by 17 year old  artist Raury from Atlanta, who just dropped his very first single God’s Whisper and is making his way to become one of the greatest lyricists of all time, of all time.

For Billboard.com he explains the meaning of the song: “When they see a person like me, who doesn’t give a fuck, following through the school system, they look down upon me. They think I’m nothing. But they have something coming because I hear God’s whisper. That means, my intuition, my natural calling in life is what God’s whisper is. When I say, ‘I am the savior,’  I’m spreading that message to others. You have that whisper to you. You have your intuition. You have your own natural calling that you have to trust and follow.”
Is it me or is this new generation of teenagers really a smart bunch of motherfucking people? These are the conversations that I am making now, but like when I was 17 years old I was thinking about other shit like: well, I don’t remember. And now I am thinking ( with a Lindsay Lohan in 2 Broke Girls voice) I am just dumb.

However I honestly had to listen to the song for like 5 times until it got into my ear, but now it’s stuck and my brain is like Oh na na all the time. And the video is dope, too. I figured out that if the video is dope as fuck, but the song shitty I would still be like: this is my jam (which is of course not the case with Raury)! Like the visual part plays a huge role for my brain.

And that’s why I was even more mad when I found out that YouTube deleted his video at 55,000 views! But as Raury said he won’t live a life on his knees, so he uploaded it again and is starting over from square one. What kind of a bitch is YouTube for doing this? This deserves a shit storm and even more views and shares and likes and comments. So guys this is your cue to start doing all these things mentioned: 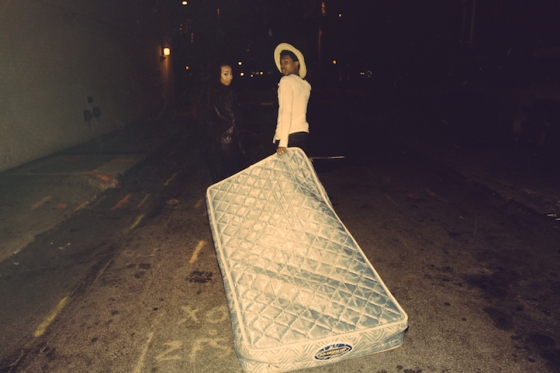 It’s 5 AM, you’re sitting at the hotel, looking at your mermaid friend.

She is the Lana del Rey of RnB.
Melancholic. Futuristic. Mysterious. Talented.
Her voice is smooth and soft voice, but strong and powerful at the same time.
Her name is Kwamie Liv  and her song 5AM is all over the internet (and was clicked over 20.000 times on Soundcloud). Like everywhere. Well…on the websites that I am checking out and it’s only a matter of time until you come across the talented singer from Denmark. Honestly there is not much that I can tell about her. Her music says a thousands words though. So scroll down and enjoy. 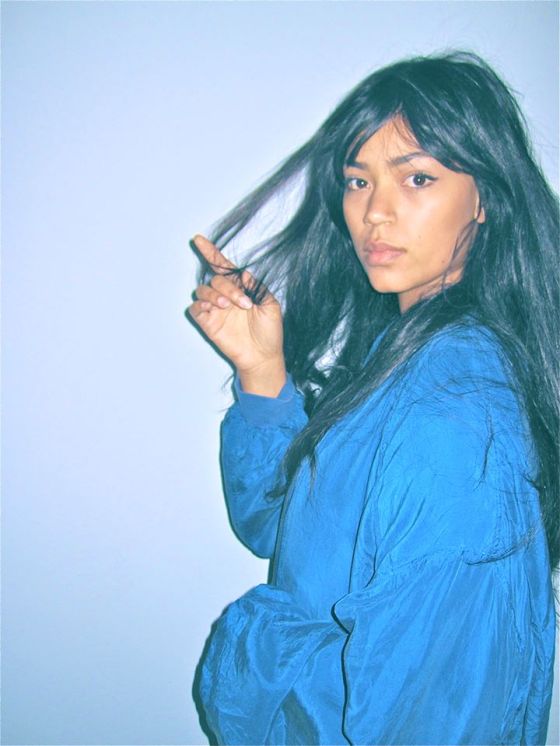 And for one second I thought it’s a 17 year old Beyonce in this picture. I really had to double check! 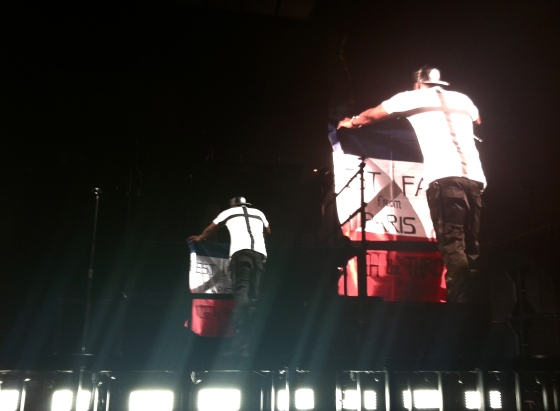 The term “Niggas in Paris” has been coined so many times by the Kanye West/Jay Z duo since 2011, I almost didn’t want to put the phrase into this post. However, when Jay Z was on stage in Paris last Thursday, it really proved once more that he really was in his zone. After being in the music business for so many years, he is still one of the best live performers out there. Dancing, rapping, pushing his audience up, Mr. Carter blew it out of the water. Once again, chapeau and #picassobaby (side note: there is certainly a reason why Michel Gaubert picked that song as part of the Chanel SS14 show: For you to see, I’m the modern day Pablo, Picasso baby!)

Oh, and on the fashion side dish: Jay wore a customized Novum Praecepta (Latin for New Rules) T-Shirt among others. Such a better statement than Supreme, just saying…